An aggressive advocate for victims of: 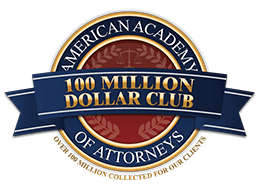 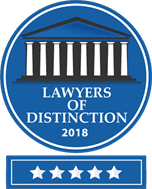 Reach out to Attorney Sayer today for a free consultation.