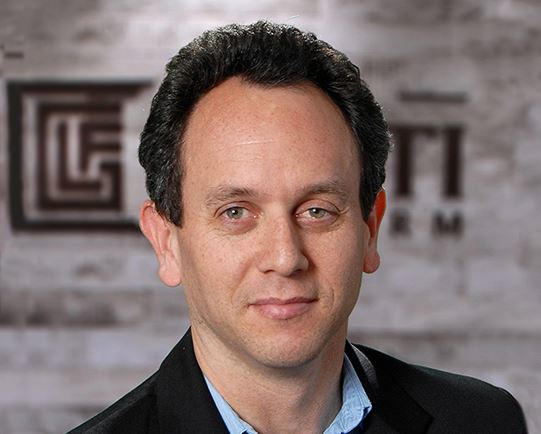 Andrew Schlesinger joined the firm on April 1, 2017 after nearly ten years of practice as an attorney in Oregon and Washington. Andrew will use his experience in support of the firm’s well established personal injury practice and work to expand the firm’s services to include assisting clients with employment related disputes such as, discrimination, retaliation, wrongful termination, and wage/hour concerns. He will also assist with social security disability appeals.

Andrew received his J.D. from the University of Tulsa in 2005, where he was a member of the school’s Energy Law Journal. He also received an L.LM (Master in Laws) from the Northwestern School of Law of Lewis & Clark College in 2007. He is admitted to practice before state courts in Oregon and Washington, as well as the Federal District Court for Oregon and the Western District of Washington.